THE BANKERS OFF TO TANZANIA

The match will be played on August 4 in Singida, Tanzania ahead of the 2022/2023 FAZ Super League Season.

Zanaco head coach Kelvin Kaindu said prior to departure at Kenneth Kaunda International Airport in Lusaka that the club is delighted to have secured the international club friendly.

“This match is another opportunity for us as coaches to see which departments we need to reinforce and what we need to work on,” Kaindu said.

Kaindu added that the invitation is an indication of the growing relationship between Zambian and Tanzanian clubs.

“Last year we were invited by Young African Sporting Club and now it is Singida. This shows how much love these two countries have for one another. We are heading in a good direction,” Kaindu said.

“We have never played Singida before and this makes it more interesting. It will be a very tough game and we are capable of recording positive results.” 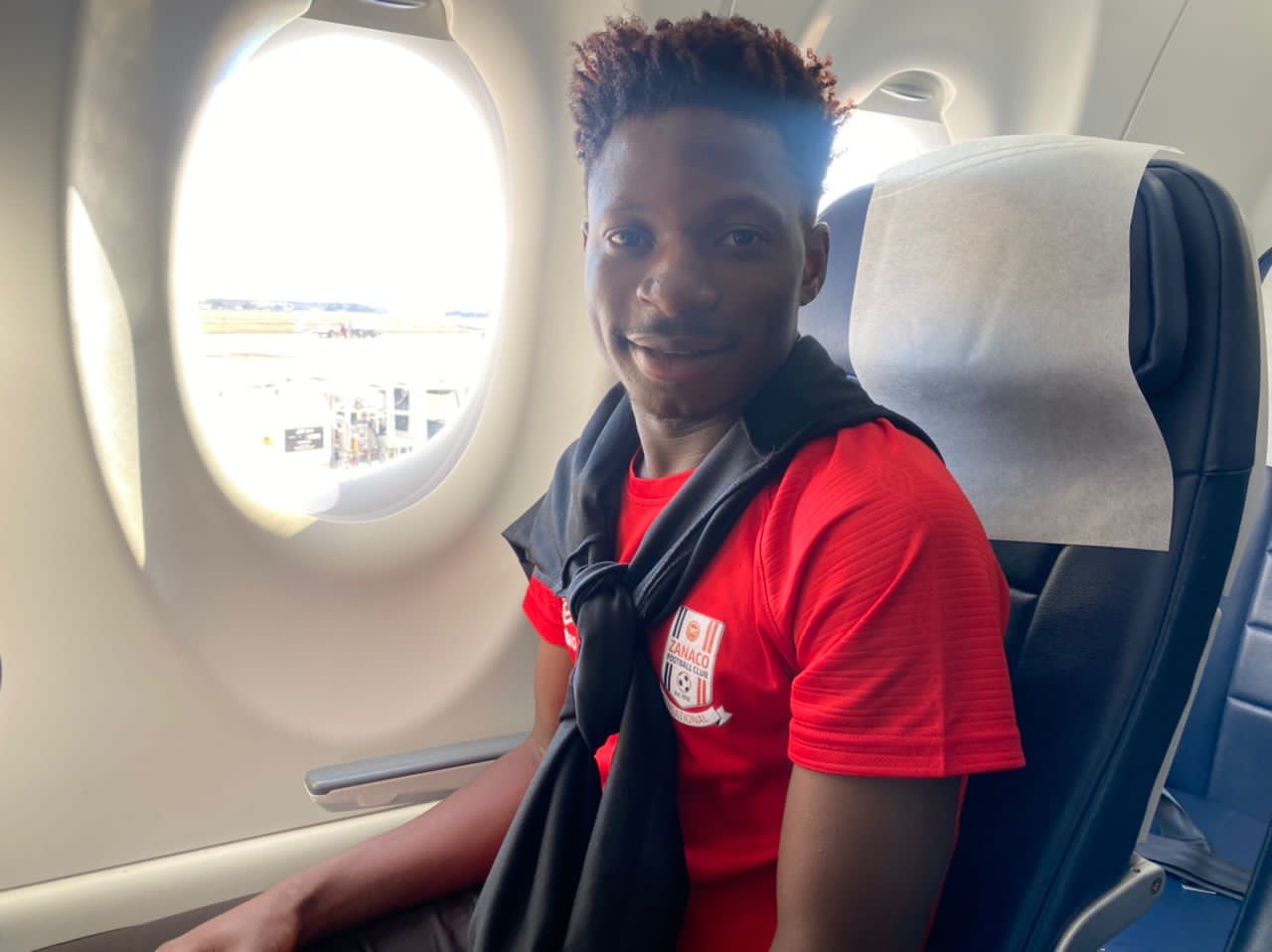