Sensational Zanaco FC lifted themselves to up to seventh place on the log in the FAZ/MTN Super League from tenth position and closed the gap on top four teams after their victory against Zesco United in a week 12 match played at Sunset stadium on Saturday.

A 1-nil hard fought win against Zesco United pushed them to three points within the reach of the top four teams.

The Bankers have recorded a mixture of results so far, both at home and away, but managed to claim all the three vital points against a highly spirited Zesco United at Sunset.

It took John Sikaumbwe just 2 minutes into the first half to open the scoring with a first time finish following a pin-point pass from Tshite Mweshi from the left wing leaving goalkeeper Ian Otieno with no chance.

Zanaco technical bench made just two changes to their side that played NAPSA Stars by starting Abraham Siankombo and Tshite Mweshi ahead of Ackim Mumba and Wilson Chisala respectively.

Zanaco FC have only lost once in their last five matches in the Super League winning three and drawing once.

The Bankers face Kansanshi Dynamos in an away fixture to be played on Thursday. 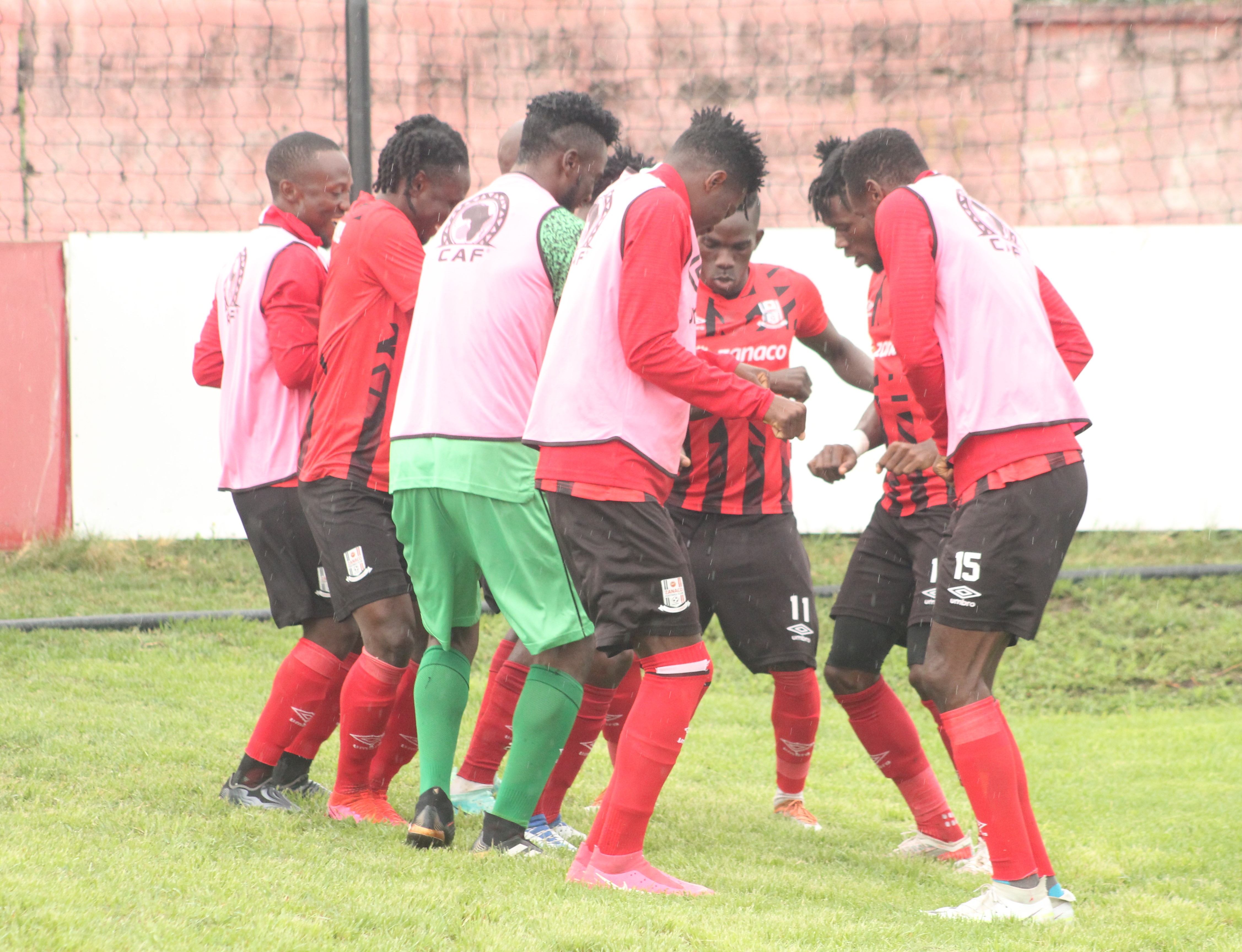